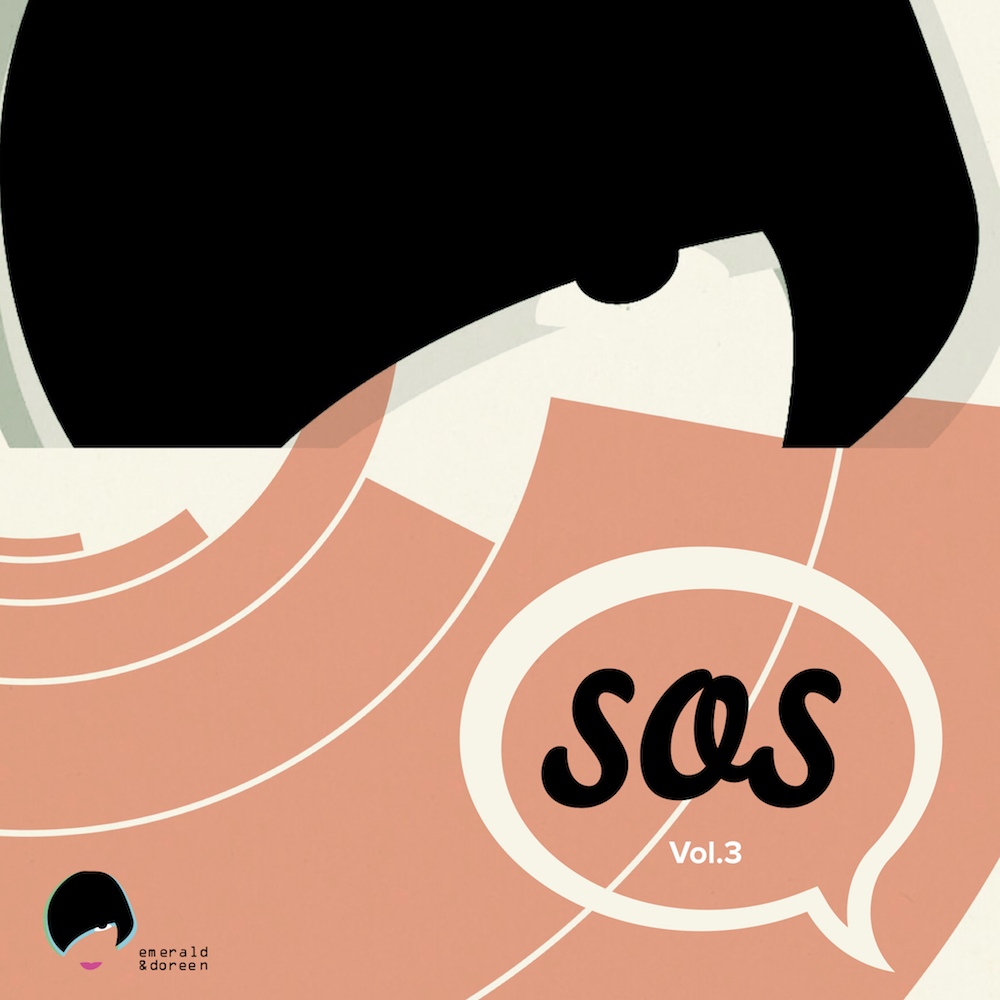 Style of Sound Vol. 3 introduced by go nogo’s „not to be missed

the style of sound vol. 3 is a collection of songs which was compiled to help you understand the lives of those two cheeky girls called emerald & doreen, the inspiration behind the label of the same name.

style of sound editor john noi recently travelled to berlin to spend an evening out with the girls with two tasks in mind. first, he wanted to find out what a typical day of theirs looks like. and second, he wanted find out what songs made up the soundtrack of their lives. the results of this excursion were documented in a 77-minute mix that transports listeners to 18 emerald & doreen moments, moments which defined this special evening and ultimately helped explain the meaning of happiness. 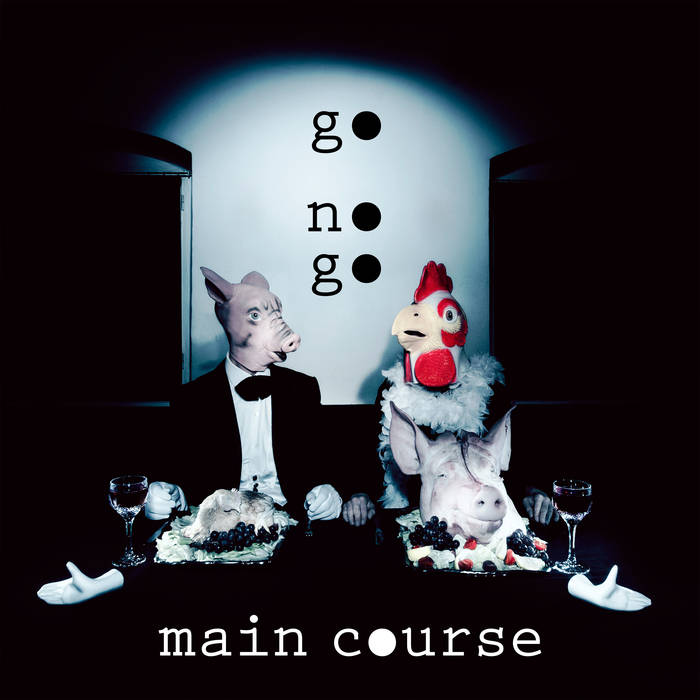 Debut-LP to be released on 26th of May 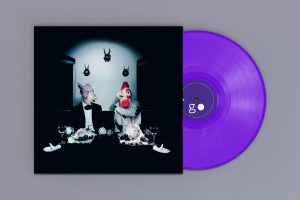 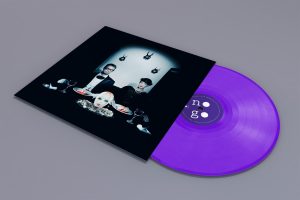 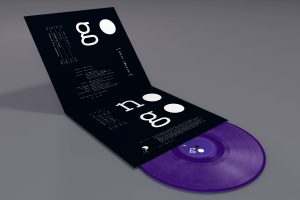 still favoring the longplay-format as the ideal medium of storytelling, go nogo’s mastermind markus ‚fred‘ scholl was planning to publish a whole album for a long time. a record collector from the tender age of 10, he has amassed a large number of discs from various styles. they have eventually found their way into go nogo’s repertoire, which is more varied than ever on „Main Course“ (Emerald & Doreen Records 666). every single track of the eight has a different rhytmic or melodic approach, all held together by eric’s signature guitar tones, markus‘ sombre tenor and manfred’s analogue snth-styled production. what is also a key-element to so many of those tunes is the psychedelic undertones, interludes and outros.the music is not only available on all digital platform, but for the first time pressed on purple opaque vinyl, presented in a tasty 12″ gatefold artwork. what else can you expect from a devoted record collector!? you can pre-order your copy via bandcamp. 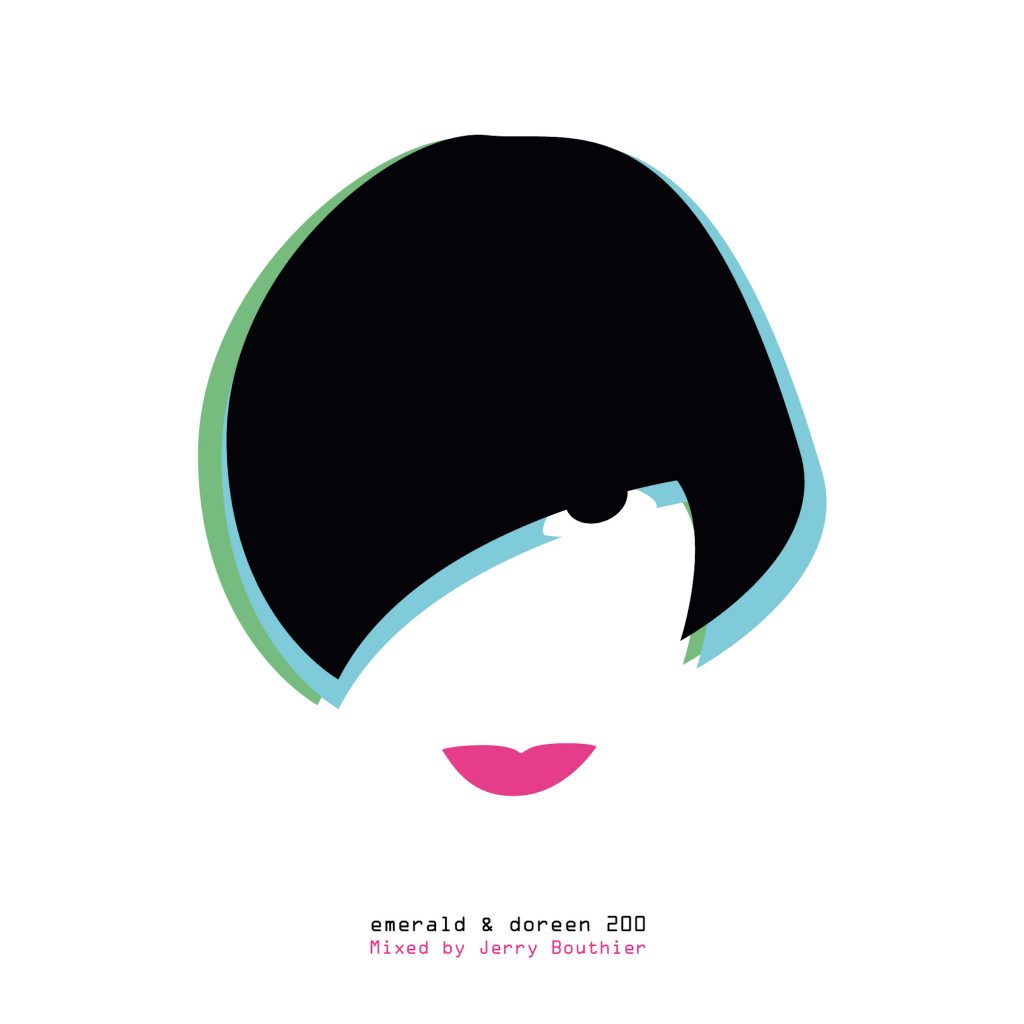 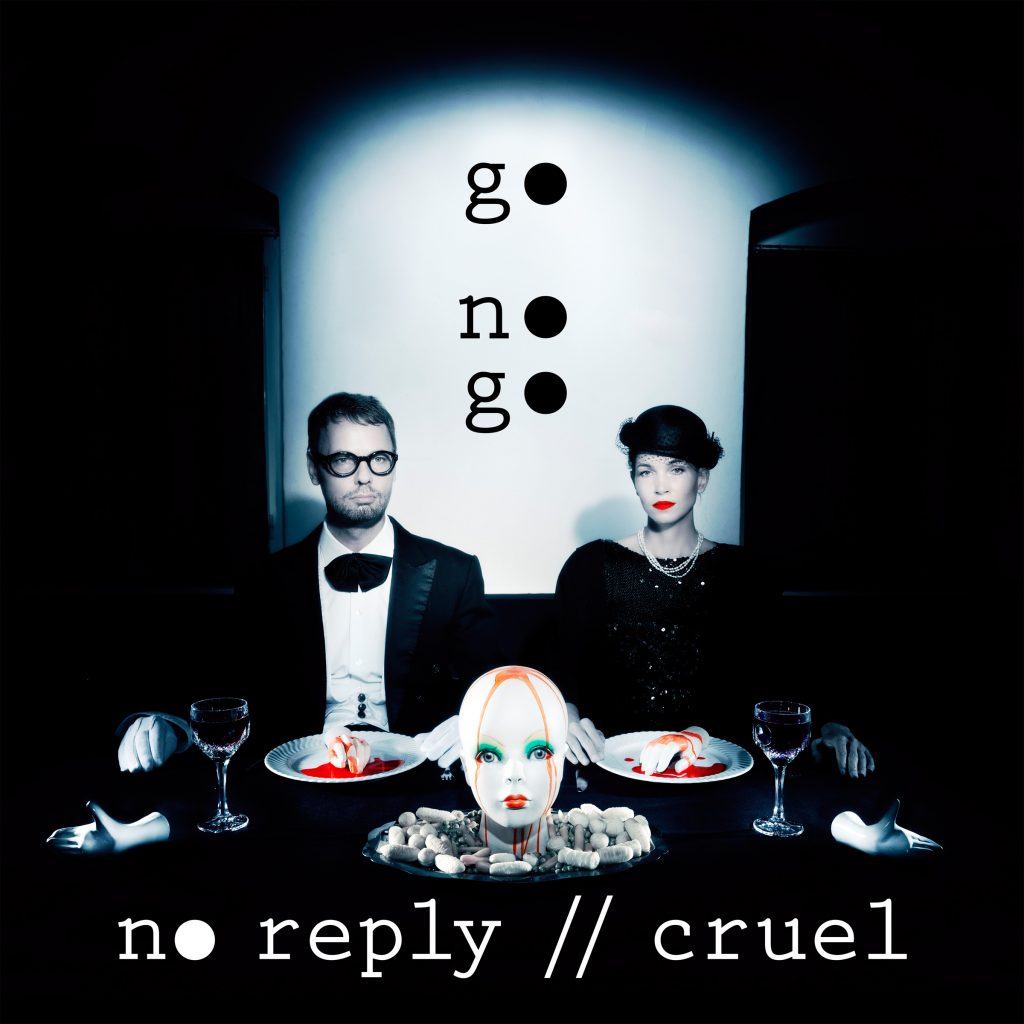 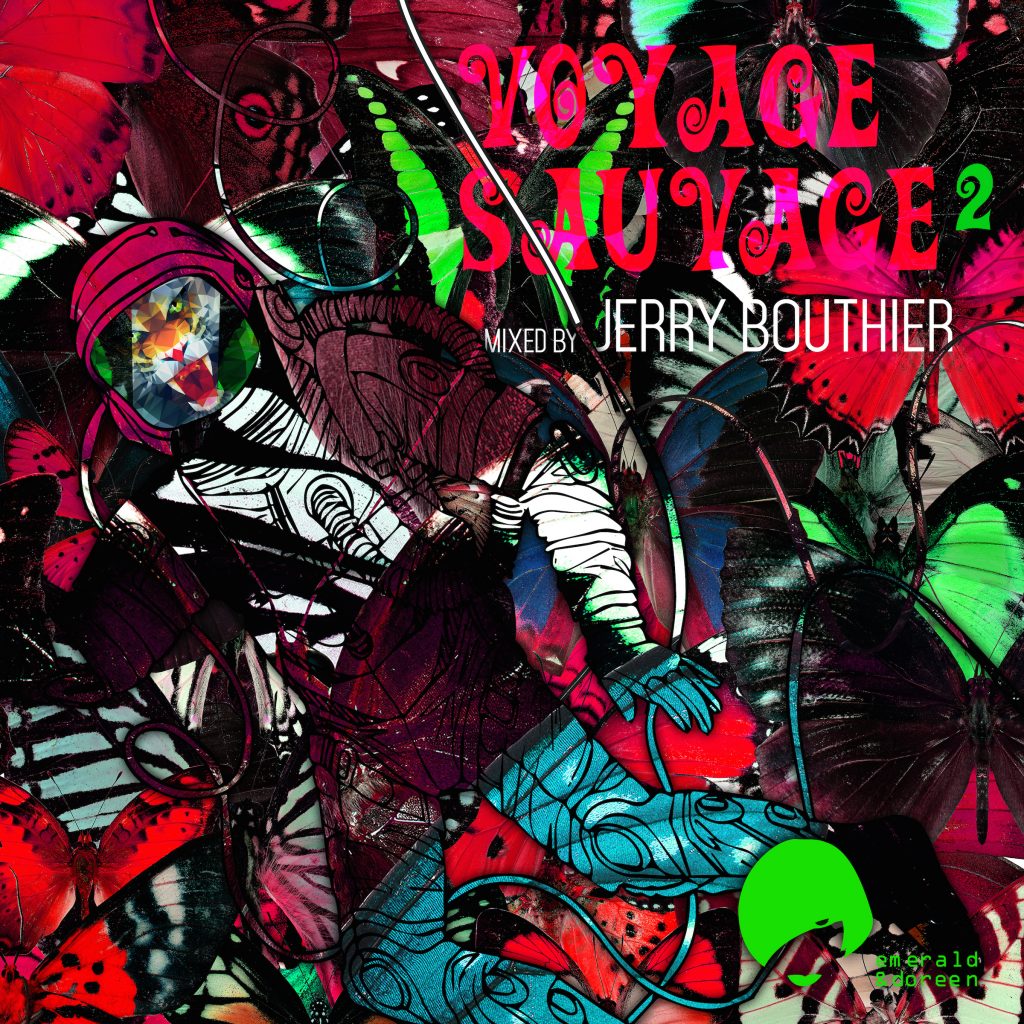 this very fine selection can be bought via any major digital platform like itunes, beatport or amazon.